Last week we saw the release of a tease trailer for the new film by David Fincher Mank (2020). This film is written by Fincher’s father Jack Fincher and is about “screenwriter Herman J. Mankiewicz and his battles with director Orson Welles over screenplay credit for Citizen Kane (1941)”. Films that portray other films, Hollywood or deal with film-making in general are curious since they provide an insight into their own industry. In this vein, we can recall Fellini’s ​8 1⁄2 (1963), Tornatore’s Cinema Paradiso (1988), Hazanavicius‘s The Artist (2011), Hancock’s Saving Mr. Banks (2013), Coen brothers’ Hail, Caesar! (2016), and, more recently, Tarantino’s Once Upon a Time in Hollywood (2019). In the list below, I am focusing on 5 similarly-themed films that usually escape this categorisation on the Internet. In no particular order:

One may think that this film-conundrum from David Lynch has little to do with film-making per se, but it is actually one of the films that showcases the movie business to the fullest, satirising everything – from studio auditions and final decisions of picking up actresses for roles to Hollywood itself and the American Dream. In this movie, Betty (Naomi Watts) arrives from a small town to LA to begin her dream of being a movie actress. David Lynch’s vision here is unique, and, apart from other psychological elements this movie is known for, it also clearly shows the aspirations and traumas involved in becoming a famous actress in Hollywood.

This film comes from Peter Strickland (In Fabric (2018)), an original film-maker who is not afraid to think radically and outside the box. In Berberian Sound Studio, one man (Toby Jones) arrives from England to Italy to begin his job of being a sound engineer and help to provide sound for a horror film. He quickly realises that his mental state may not be quite up to the job he was assigned. Berberian Sound Studio is far from being a perfect film, but it remains an interesting one in a way it portrays the business of providing sound for films.

Hughes: “Silent pictures are yesterday’s news, so I figure we gotta re-shoot Hell’s Angels for sound”. Dietrich: “How much of it?” Hughes: “All of it.”

The Aviator is a biopic from Martin Scorsese about a business magnate, pilot and philanthropist Howard Hughes (1905 – 1976), and the film has more than enough inside about Howard Hughes as a movie-maker. Unlike A Star is Born and Mulholland Dr. above, the point of view here is the movie director Hughes (Leonardo DiCaprio) and we see him making and then gaining recognition for such films as Hell’s Angels (1930) and Scarface (1932) (him being producer in the latter). Hughes’s handling of the Censorship Board Motion Picture Association in the film, as well as his romantic encounters with no other than Katharine Hepburn (played by Cate Blanchett), are some of the most memorable scenes in the film.

Winner of five Academy Awards and initially titled Tribute to a Bad Man, Vincente Minnelli’s The Bad and The Beautiful tells the story of a movie producer Jonathan Shields (Kirk Douglas) as he navigates the uneasy and treacherous road of movie business, using an actress, a writer and a director along the way to gain the results he wants. The cinematography by Robert Surtees, the intense character study of Jonathan Shields and the great performance from Kirk Douglas are just some of the standouts from this old picture.

16 thoughts on “5 Films That Centre Around Film-Making” 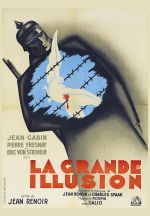 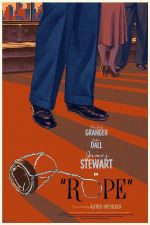 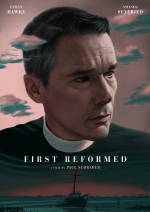 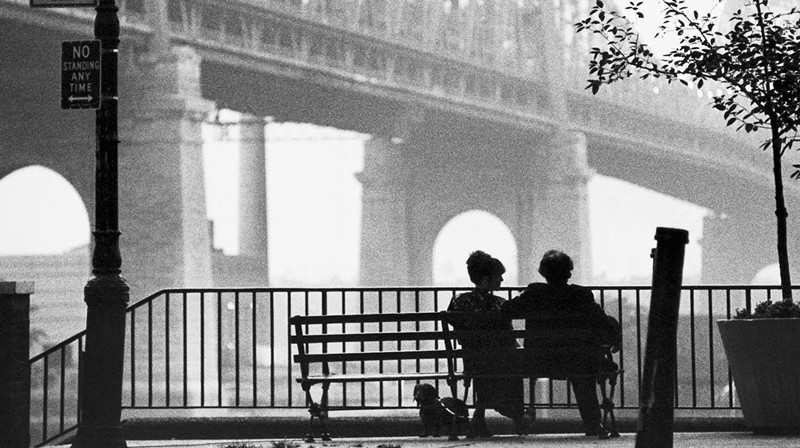 © dbmoviesblog, 2011- 2021. Unauthorized use and/or duplication of any textual material present on this website without express and written permission from this site’s author is strictly prohibited. Excerpts and links may be used, provided that full and clear credit is given to dbmoviesblog with appropriate and specific direction to the original content. In using film posters on this site, no copyright infringement is intended by the author of this site.

Windows on Worlds
Word by Word

Bookstooge's Reviews on the Road

Without a Good Book, Life's Road is Hell

~ a fleeting brook of thoughts

This hobby blog is dedicated to movie nerdom, nostalgia, and the occasional escape. In the late 90s, I worked at Blockbuster Video where they let me take home two free movies a day. I caught up on the classics and wrote movie reviews for Denver 'burbs newspapers and magazines. Today, I continue to revisit the old and discover the new on the screen. Comments and dialogue are highly encouraged. This year, I'm excited to collaborate with other writers via SLICETHELIFE in which we will share our movie genre favorites in our 2021 Movie Draft!

The world of cinema and the cinema of the world.