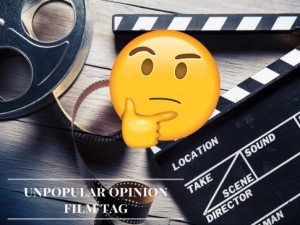 Richard at The Humpo Show has tagged me to get involved in this Unpopular Opinion Tag (Films edition), and I thought it would be great fun since I have to pick three films generally loved by most people, but which I find undeserving of all the hype and explain my choices. Thanks again, Richard!

In particular, the rules are as follows: 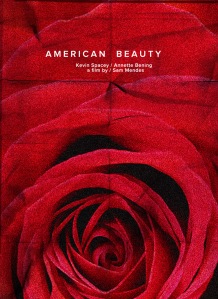 I am a fan of Sam Mendes (see “Revolutionary Road” (2008) and “Skyfall” (2012)), but “American Beauty” is just far from being a great film everyone thinks it is. The film is just a pretentious and self-indulgent portrayal of middle-class family life in the suburban USA. It may appeal to the audience because of its strong performances, alluring direction and cinematography, and its beautiful soundtrack, but its self-conscious, manipulative play with the its melodramatic narrative leaves much to be desired, and all of its characters are unlikable. Through the narrative of our already dead protagonist, middle-aged Lester, “American Beauty” looks at the example of a middle-class suburban life cynically, romanticising the exploitation and commodification of female bodies, the maniac and perverted pursuit of underage girls, and the use of drugs, among other things. The film thinks Lester, played by Kevin Spacey, is another “Great Gatsby”, who died being misunderstood by everyone and because of some unfortunate series of events. In fact, the film glorifies a protagonist that is abusive and manipulative, and that is only too happy to gain and exploit the attention of young girls to satisfy his own sexual needs (Lester Burnham is an anagram of “Humbert learns” (from Nabokov’s controversial “Lolita”). Though some of its scenes are entertaining, the film’s overall self-importance is just laughable, and the messages its sends are, if not shocking, then definitely very tasteless.
END_OF_DOCUMENT_TOKEN_TO_BE_REPLACED 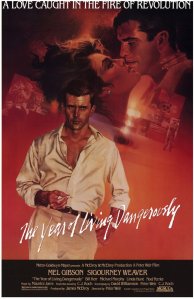 The Year of Living Dangerously (1982)

Peter Weir’s ‘The Year of Living Dangerously’, starring Mel Gibson, Sigourney Weaver and Linda Hunt, is an underrated romantic drama set in the backdrop to Indonesia’s political unrest in the mid-1960s when the country was making its transition to the so-called ‘New Order’. The film, based on the novel by Christopher Koch, was, therefore, banned in Indonesia until 1999.

By way of the introduction, the film quickly centres on Guy Hamilton (Mel Gibson), a young, somewhat idealistic Australian journalist sent to Indonesia on the mission to gather in-depth information on the politically-unstable country, then governed by President Sukarno. While there, Guy strikes friendship with Billy Kwan (Linda Hunt), a cameraman, who supports Guy and helps him to gather intelligence for his articles through his personal contacts. Soon, Guy becomes romantically involved with Jill Bryant (Sigourney Weaver), a British Embassy officer. As the situation in Indonesia worsens and Guy and Jill’s attachment deepens, the audience witnesses personal tragedies and new-found joys unfold.

END_OF_DOCUMENT_TOKEN_TO_BE_REPLACED 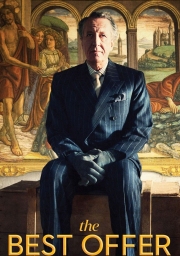 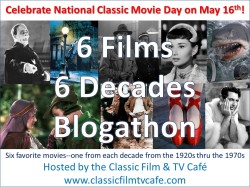 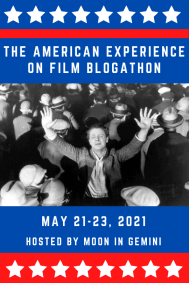