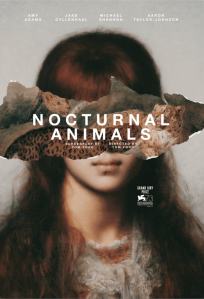 After directing critically-acclaimed “A Single Man” back in 2009, Tom Ford has decided to try his hand in directing something darker and more complicated, an adaptation of the novel by Austin Wright “Tony and Susan”. “Nocturnal Animals” is a drama/thriller containing two stories running in parallel: one in which Susan (Amy Adams), an art gallery owner, receives a manuscript from her ex-husband, Edward (Jake Gyllenhaal) and the impact that his forthcoming novel has on her; and another one in which the story in Edward’s manuscript is told. In that story, Edward and his family are fighting off the deadly advances of a gang on the way to their vacation, and the result of their on-the-road struggle is a horrific crime and a painful detective work.